You probably know by now that Hydrogen Peroxide is a good cleaning agent. I discovered that some time ago. And I am absolutely sold.

So you might not want to mix it with other liquids when cleaning. 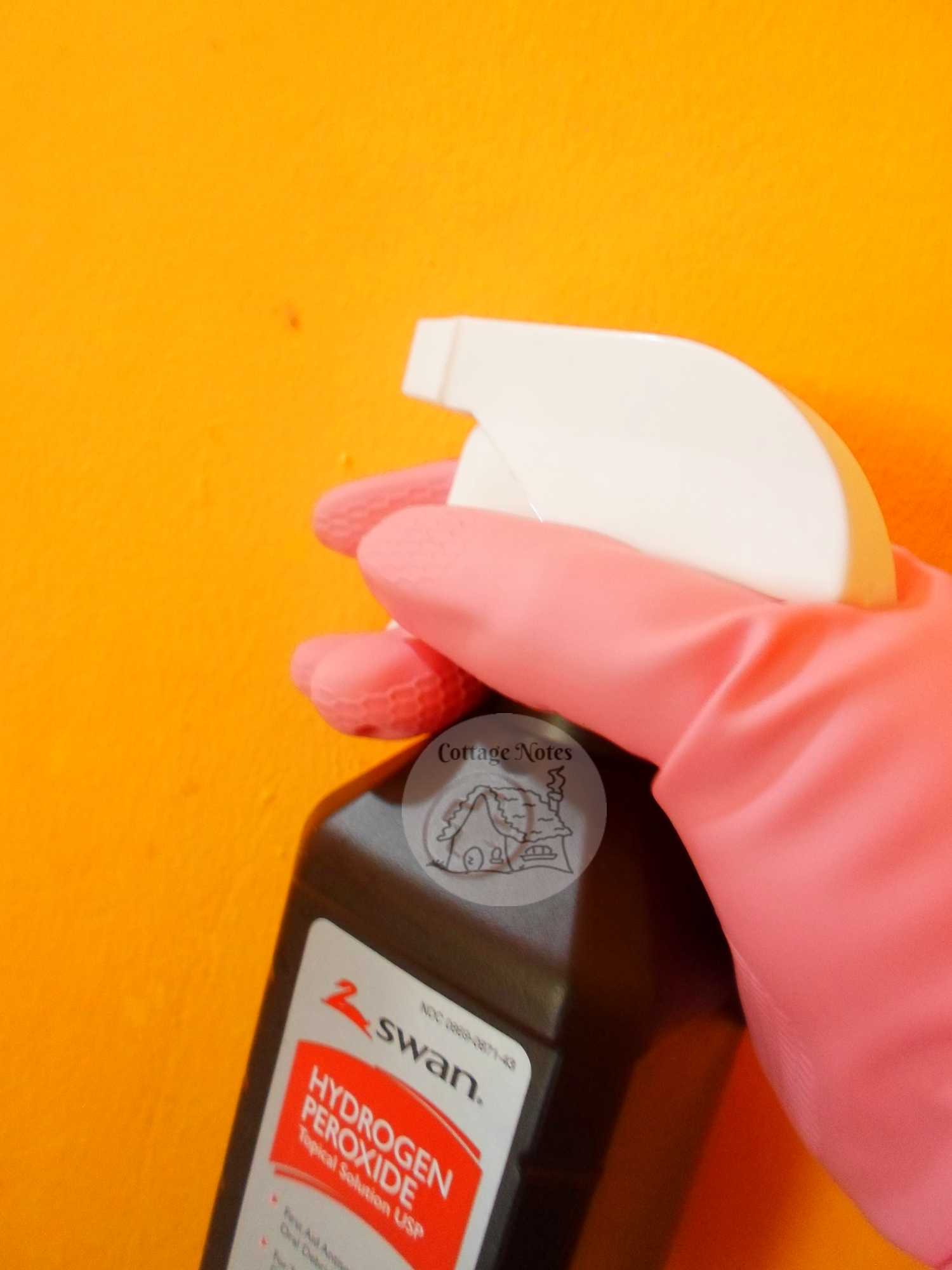 However, salt and baking soda are great for mixing with Hydrogen Peroxide.

Hydrogen Peroxide can be used in many ways such as:

*A streak- free window cleaner. Just make sure to dust your windows before spritzing with Hydrogen Peroxide and wiping. Also, It is better to clean your windows before the sun comes out. When the sun is out, whatever cleaner you spray on your windows might get dried up and leave streaks as a result of the heat from the sun. 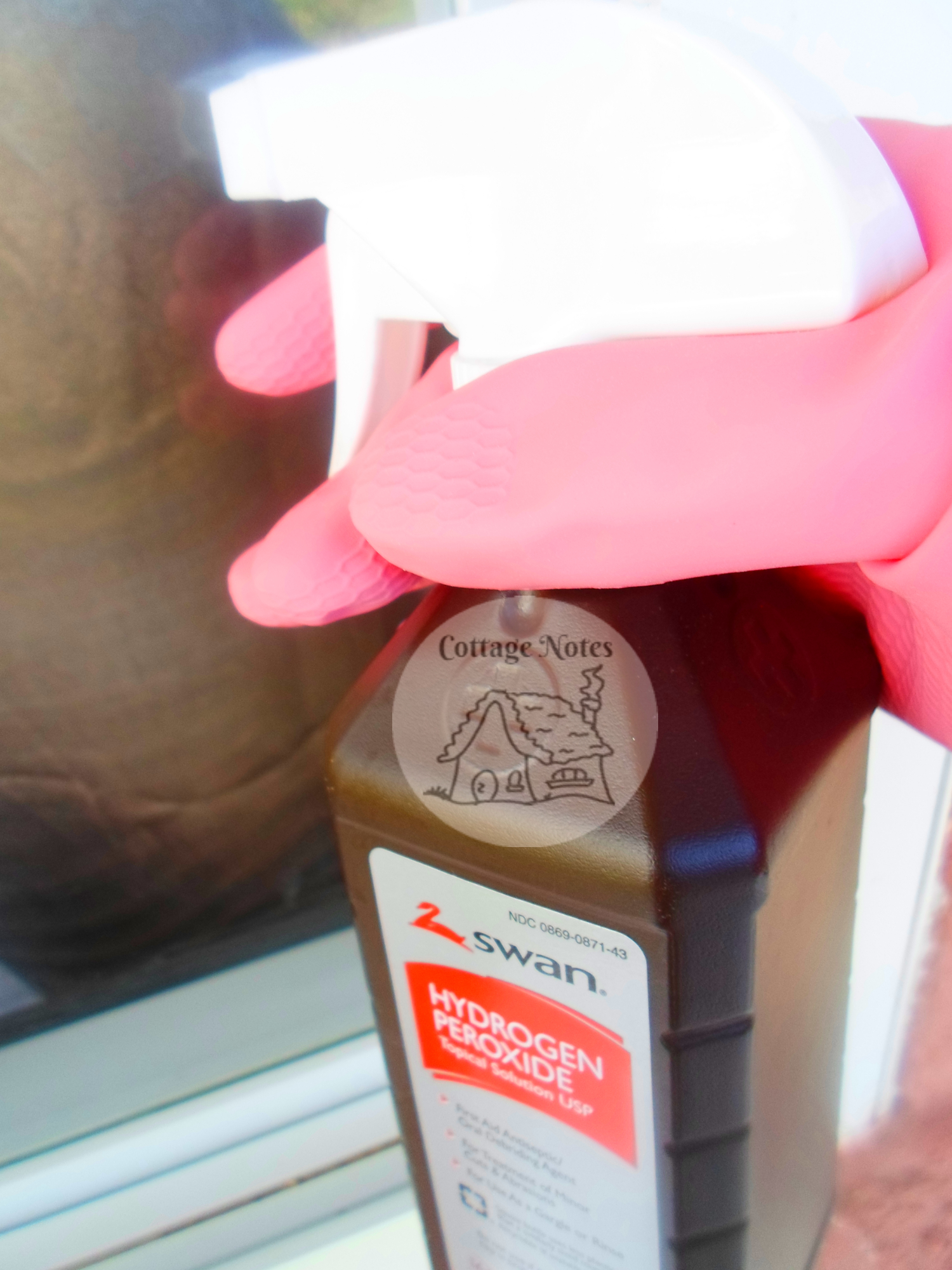 *If you have stubborn debris or stain on your walls, use Hydrogen Peroxide to break down the elements. Then clean your wall as usual.

*Peroxide is a good tile and grout cleaner. You can just use it alone, or combine with baking soda to make a stronger cleaning agent.

I am now starting to keep a bottle of Hydrogen Peroxide with a spray top! It makes usage so much easier. 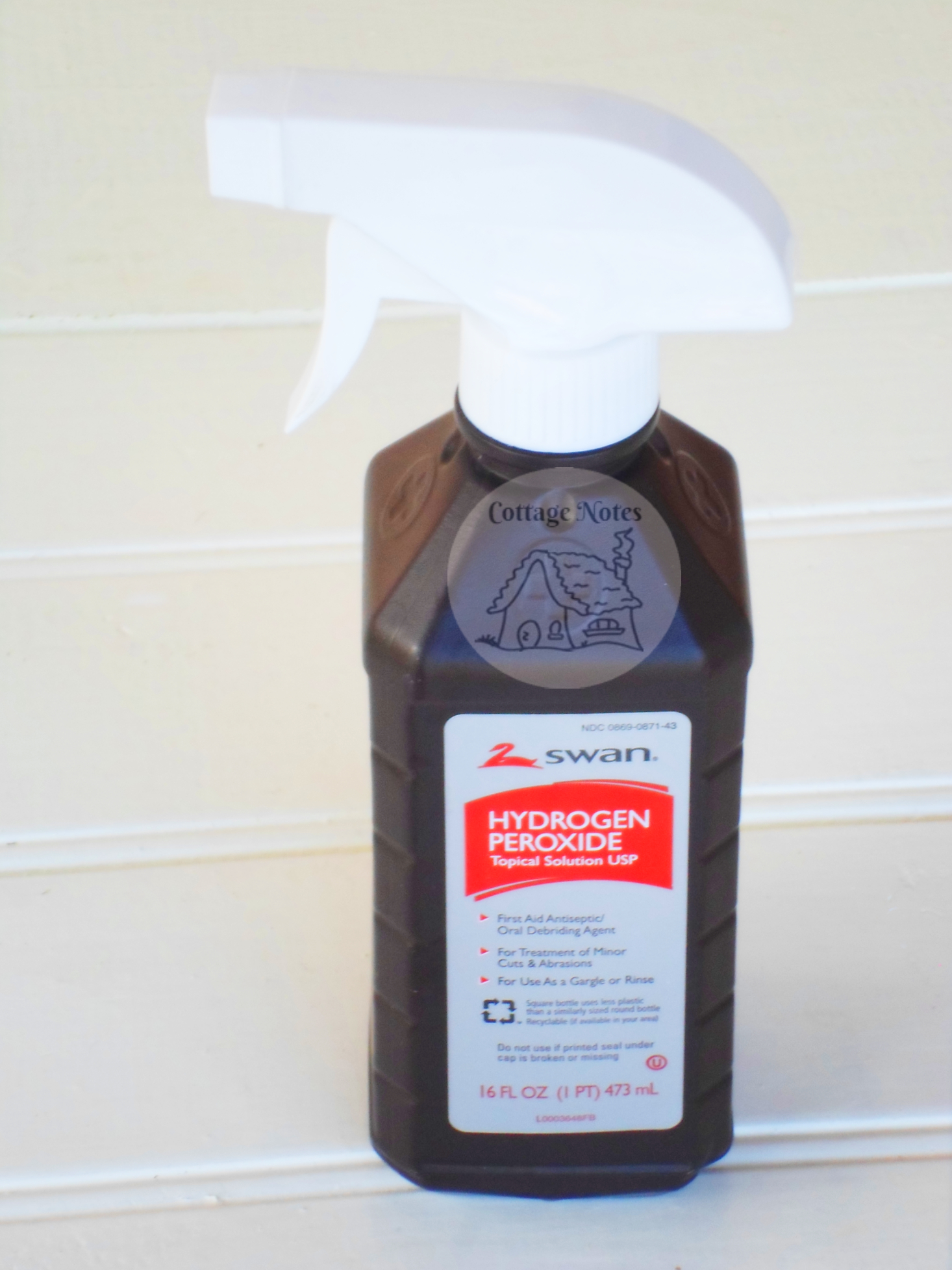 What purposes do you use Hydrogen Peroxide for? 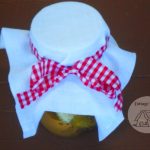 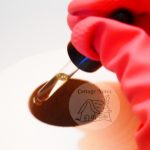 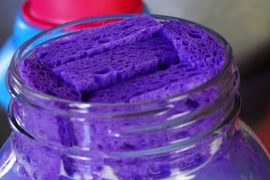 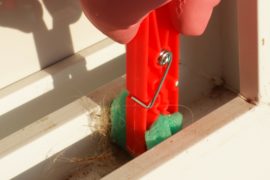 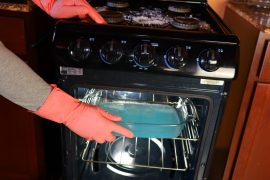