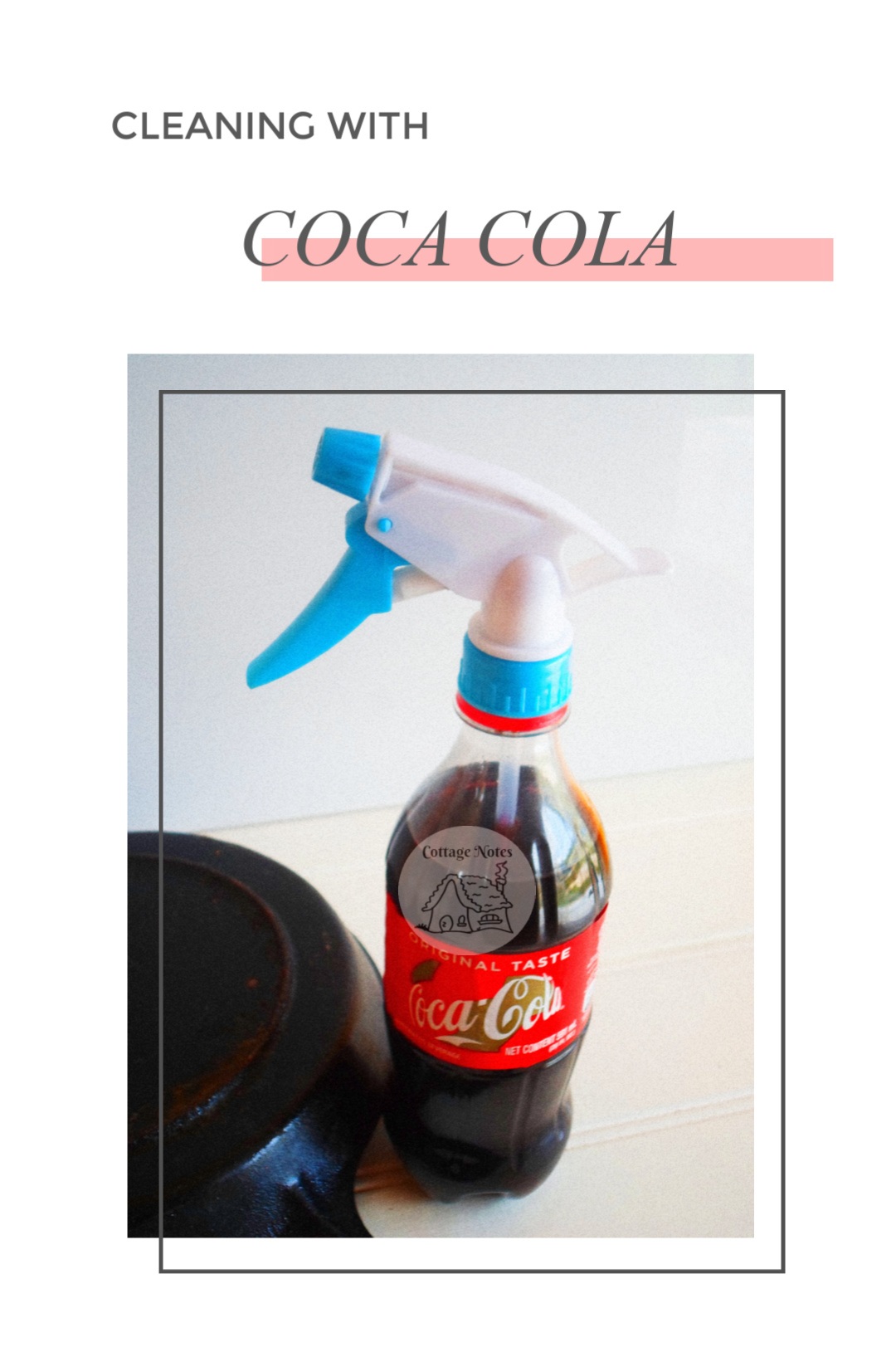 I have been hearing for a while about Coca Cola being a good cleaning agent. So I finally decided to test it for myself.

I was so surprised to see how well it worked on my cast iron pot. This pot was not in use for a while. And when I took it out of the hole it was in, there was a lot of rust on it. 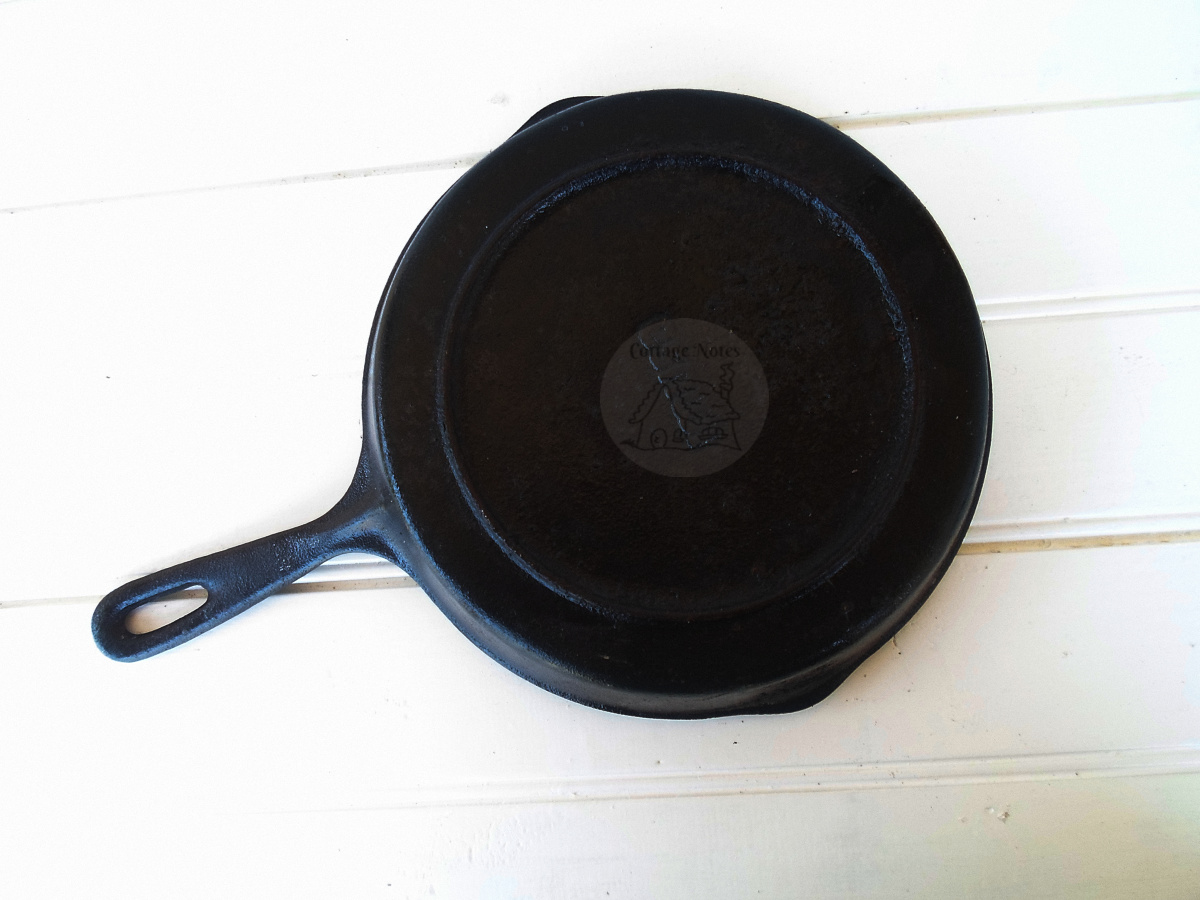 I put a spray top on the Coca Cola bottle and spritz the pot with only Coca Cola. I left it for about an hour to soak. 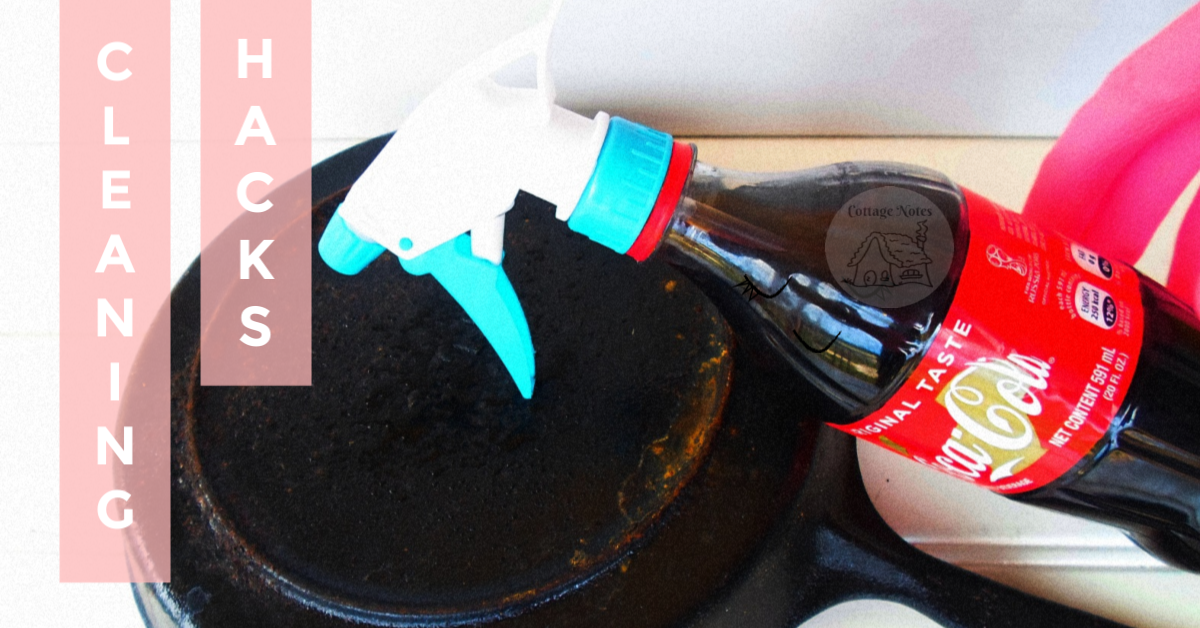 Using Coca Cola to clean up my cast iron pot made it easy to remove the rust. 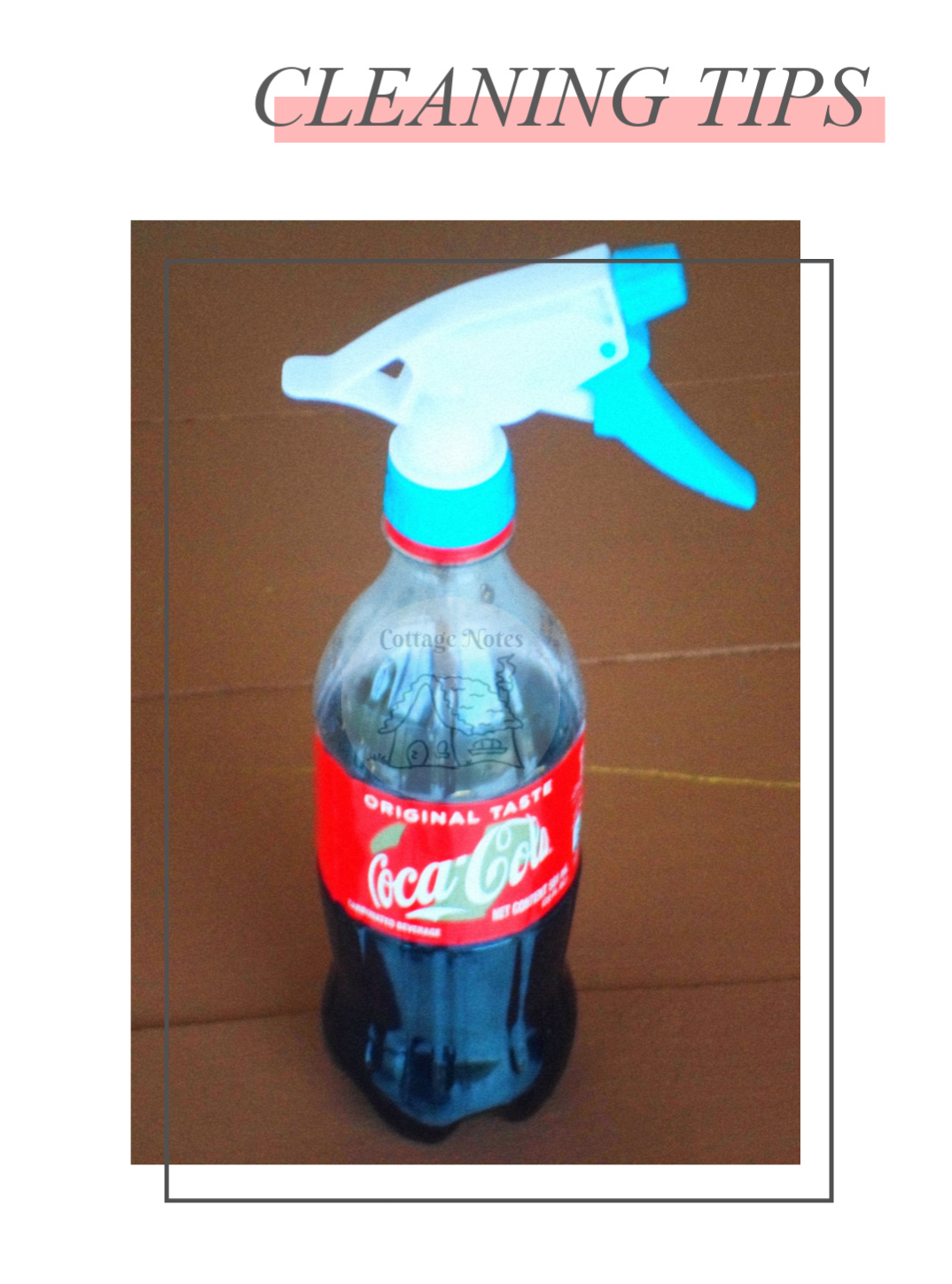 Here are four more ways you can use Coca Cola for household and cleaning purposes:

1. Spray annoying bugs with Coca Cola to eliminate them.

2. Coca Cola is a good toilet bowl cleaner. So use it in your bowl to help get rid of stubborn stains. 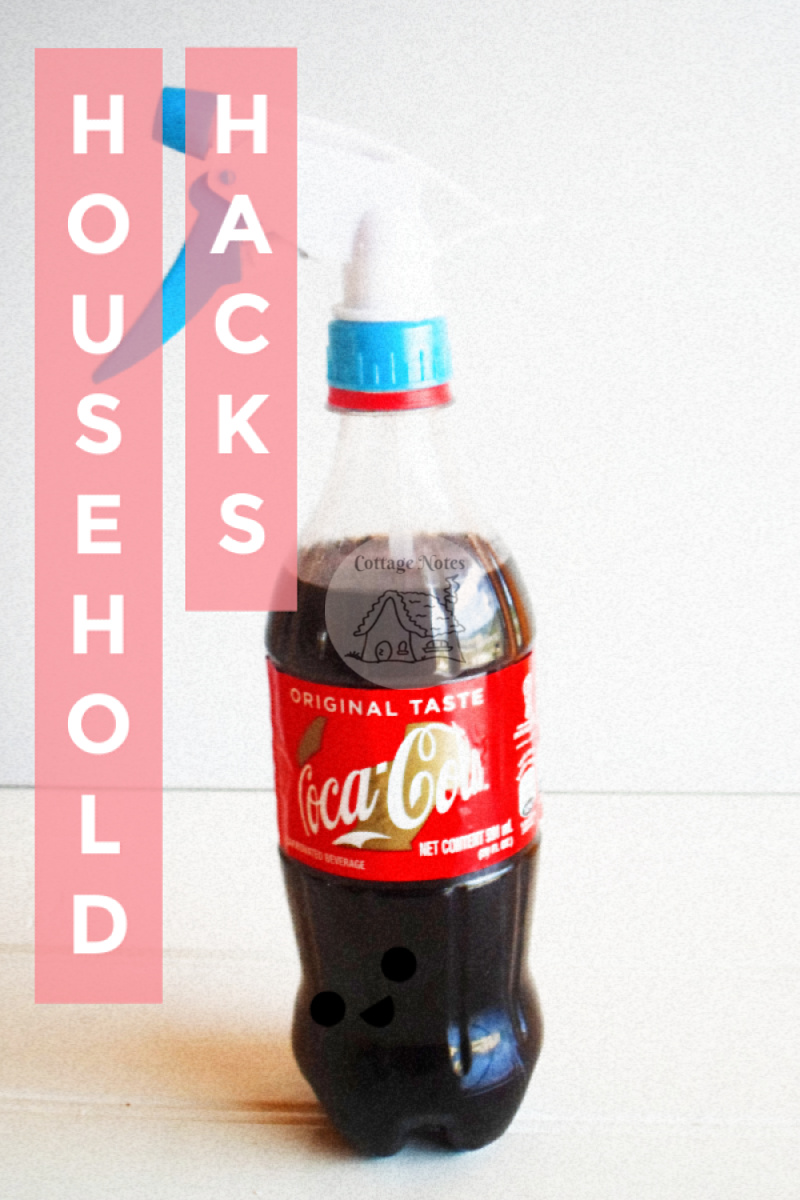 3. Use Coca Cola for window cleaning. It may become your favorite streak- free window cleaner.

4. Pour some Coca Cola down a stinky drain to help combat bad odor. 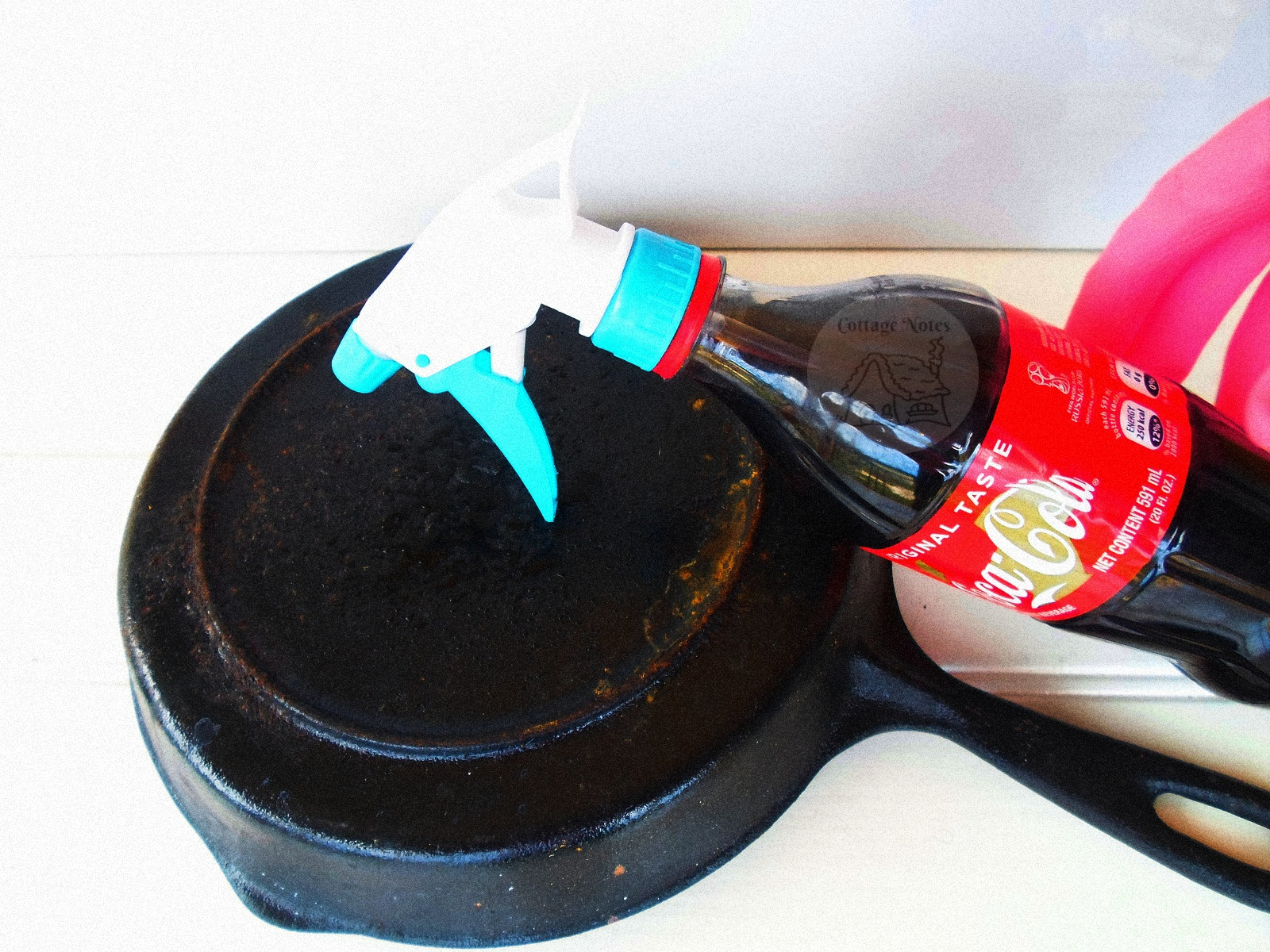 Have you ever used Coca Cola for any purpose other than drinking? 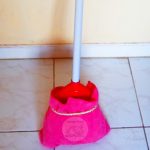 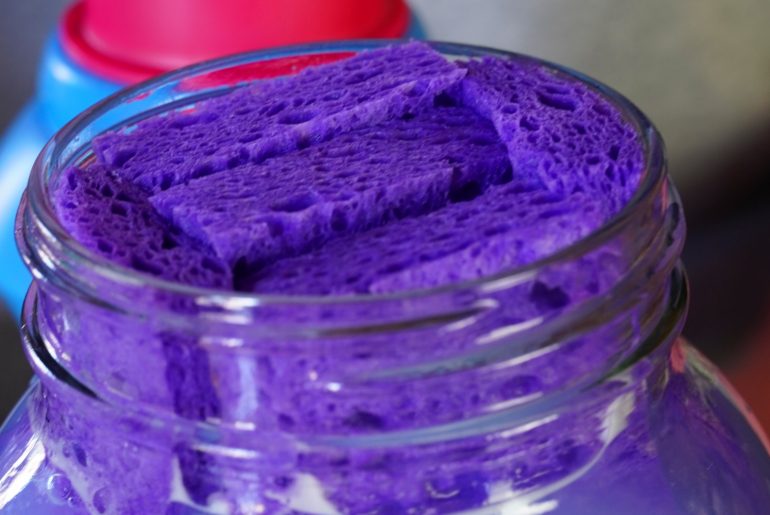 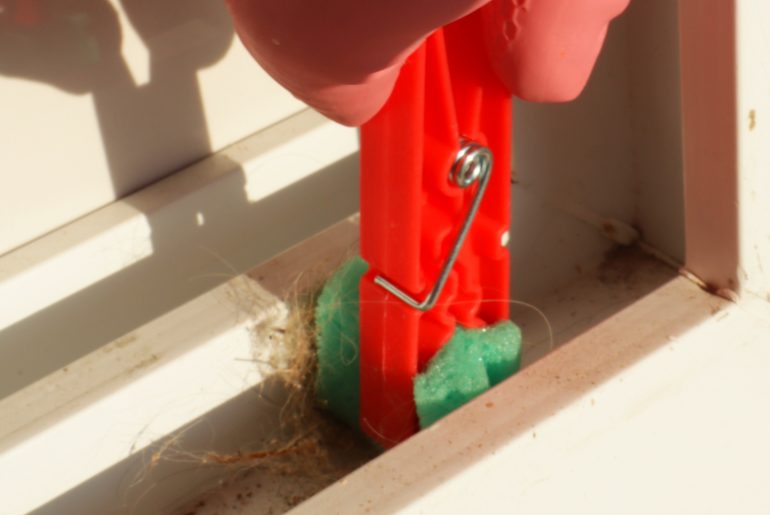 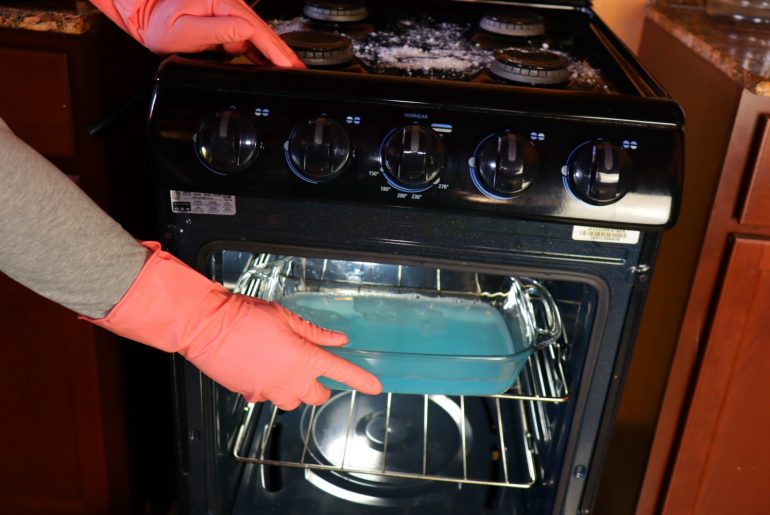